These photographs have a characteristic close-cropping and urban architectural subject-matter, depicting the integration of Modernist and Brutalist buildings into the texture of different cities. First simplified into areas of colour and pattern, the images are then re-worked into another form and thickness through&nbsptapestry-weave.

Tapestry is ancient technique of woven imagery, which creates a flexible matrix of image and texture, where the surface pattern and the structure of the cloth are one and the same. Seeking pattern, form, composition, and colour-blocking in the urban landscape, the photos and their translations trace connections between textiles, photography, and&nbsparchitecture.

The histories of photography and Modernist architecture are interlinked. Each contributed to the other's success, with images of new architectural styles being distributed around the world at an unprecedented pace. Still now, images of pristine Modern architecture circulate online by purveyors of "good taste". Some have argued that Modernist architecture was designed more to be photographed than to be lived in. Architect Le Corbusier was even known to engage in proto-photoshopping, by airbrushing out unwanted details from photos of his buildings before distributing them. The obsession with a clean, perfectly transparent and all-observable architecture coincided with photography's rise as an ostensibly pure visual medium. Both attempted to deny the haptic qualities of living in a space – the messiness, the sensuality, the decorative, and the&nbspimperfect.

Less well-defined is the relationship between textiles and architecture. Both are media that we live our lives in: one at the intimate scale of the body, and one at the modest to monumental scale of rooms and towers. Bauhaus weaver Anni Albers noted that in weaving, like in architecture, the internal structure corresponds to and affects the visible surface of the design. The structure and surface must be conceived of together. Textiles also have an ancient history of decorating interiors. They make interiors more comfortable, display the owner's wealth and status, and even separate spaces in flexible, temporary ways. Heavily inspired by Bauhaus textile production, and the work of Eileen Gray, the Tableaux series fits into an alternative narrative of Modernism(s), wherein weaving holds an ambiguous but important&nbspplace.

Tableaux emerges from these lines of thought, producing images of clean, Modernist spaces in the messier, more tactile medium of tapestry. The works are framed and finished in a way that retains the traces of the hand-made weaving process, while also referencing hyper-streamlined Modern interior design&nbsptrends.

In order of appearance 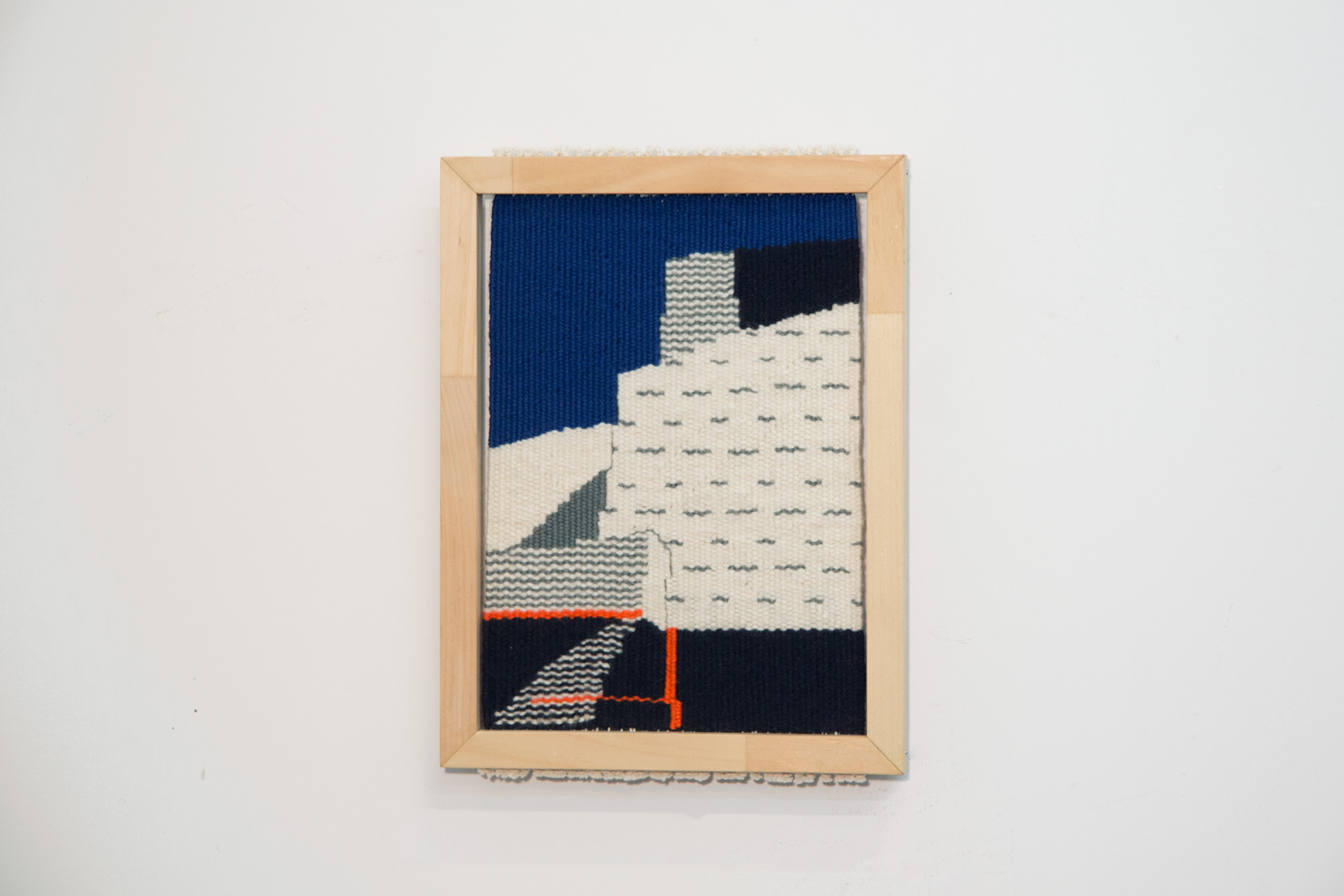 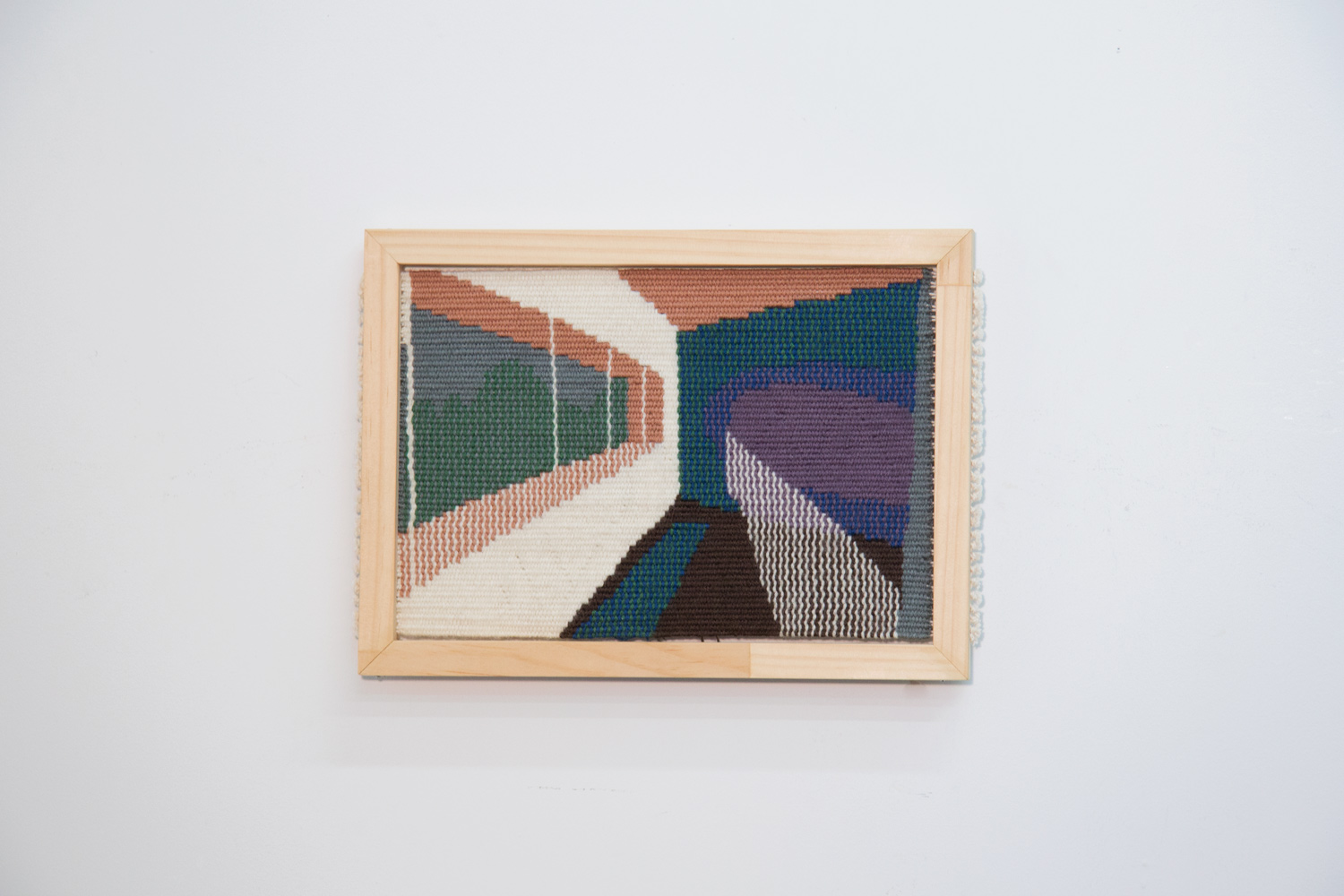 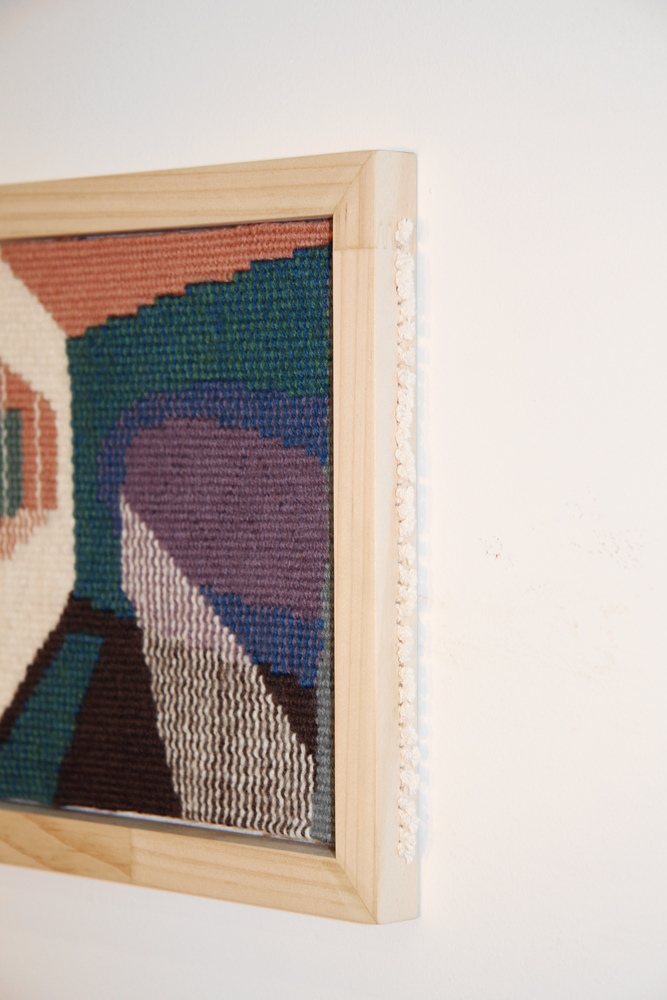 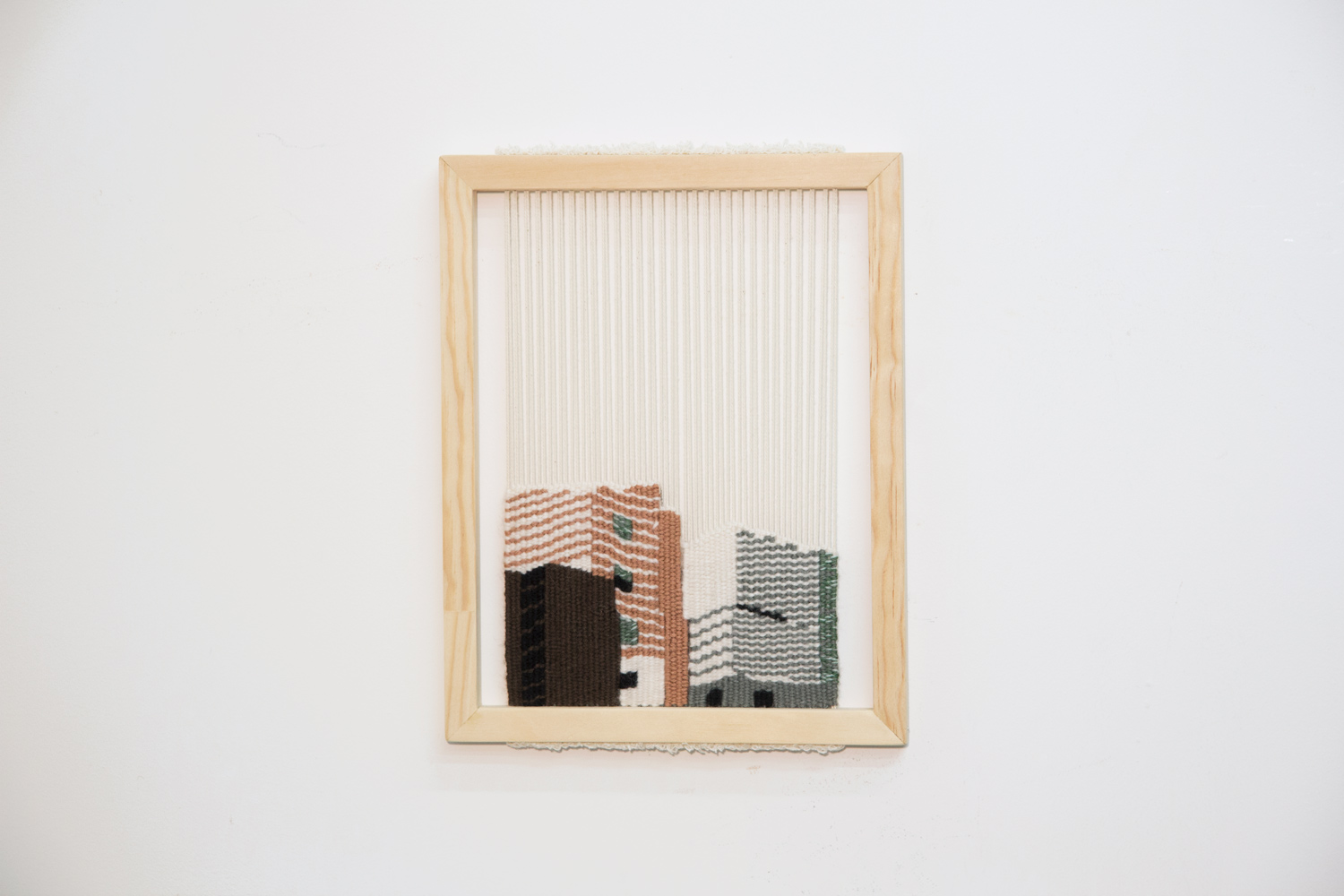 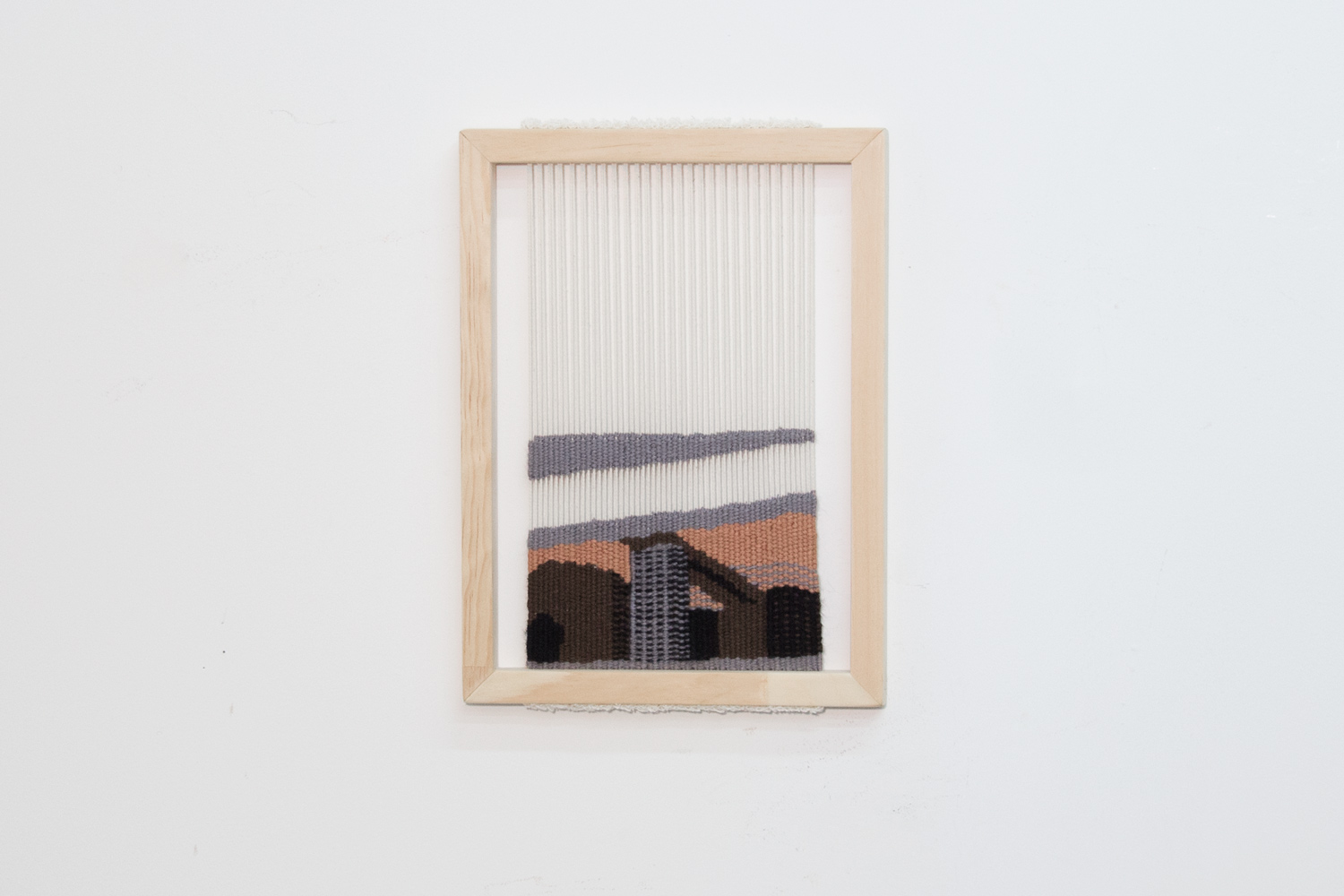 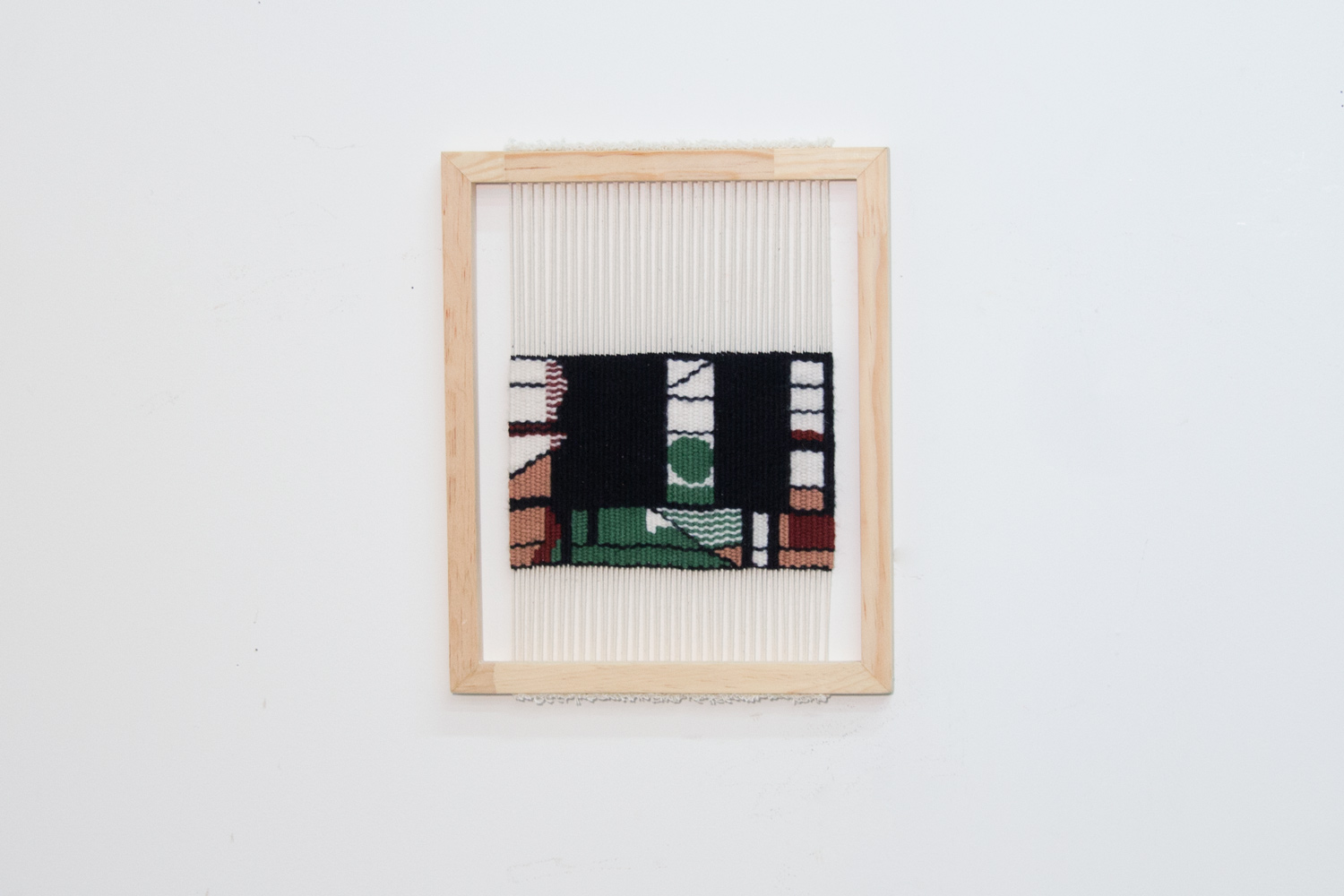 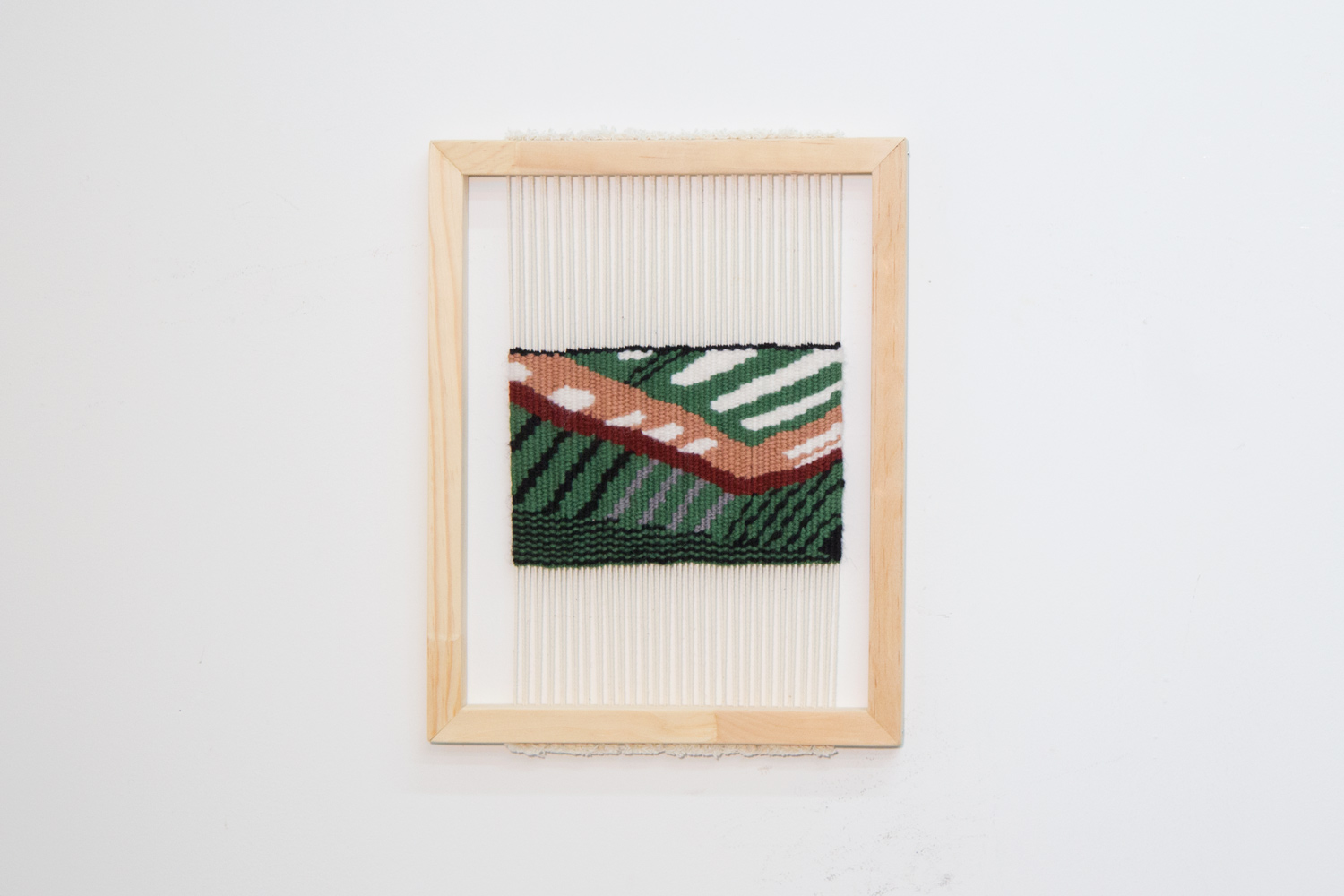 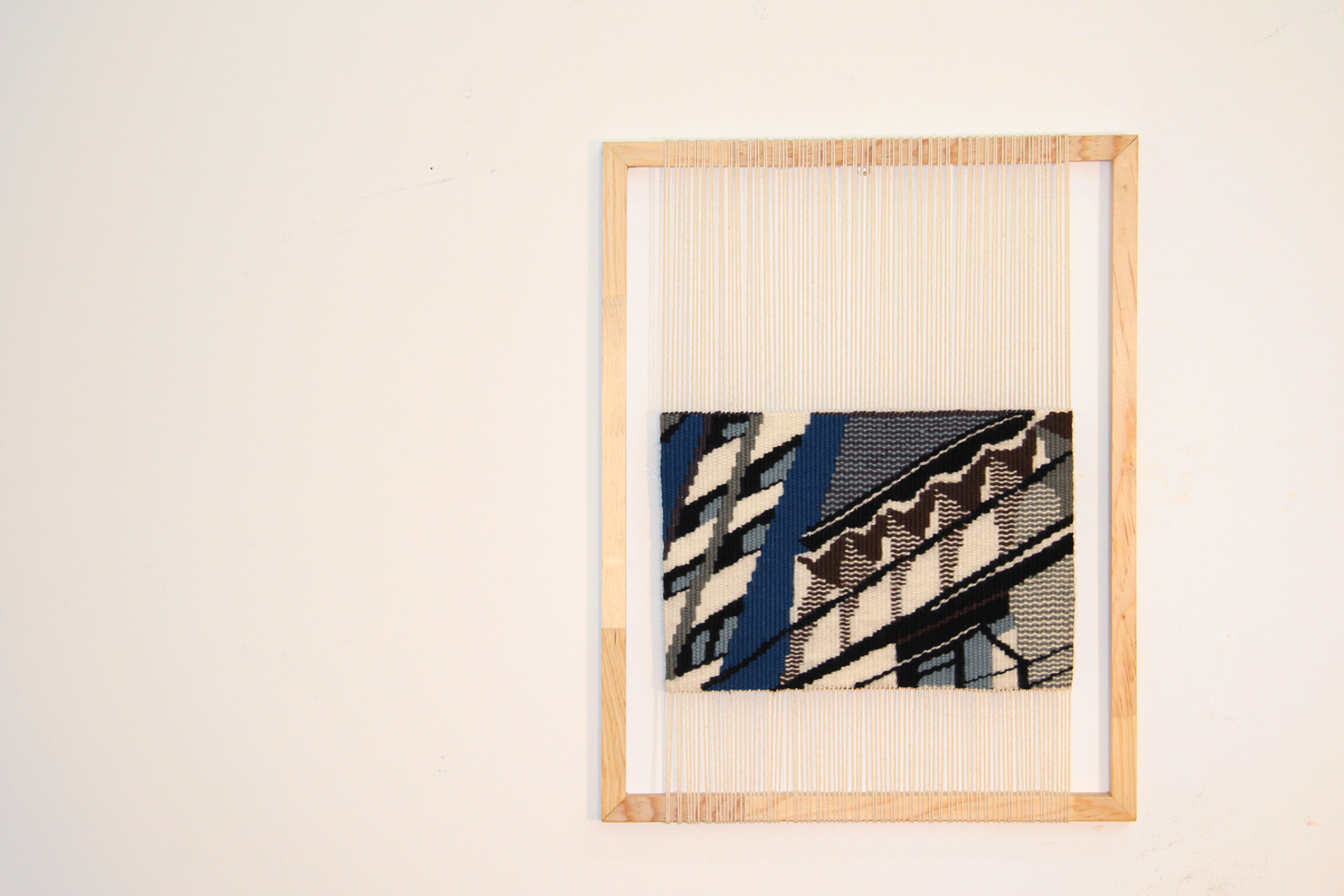 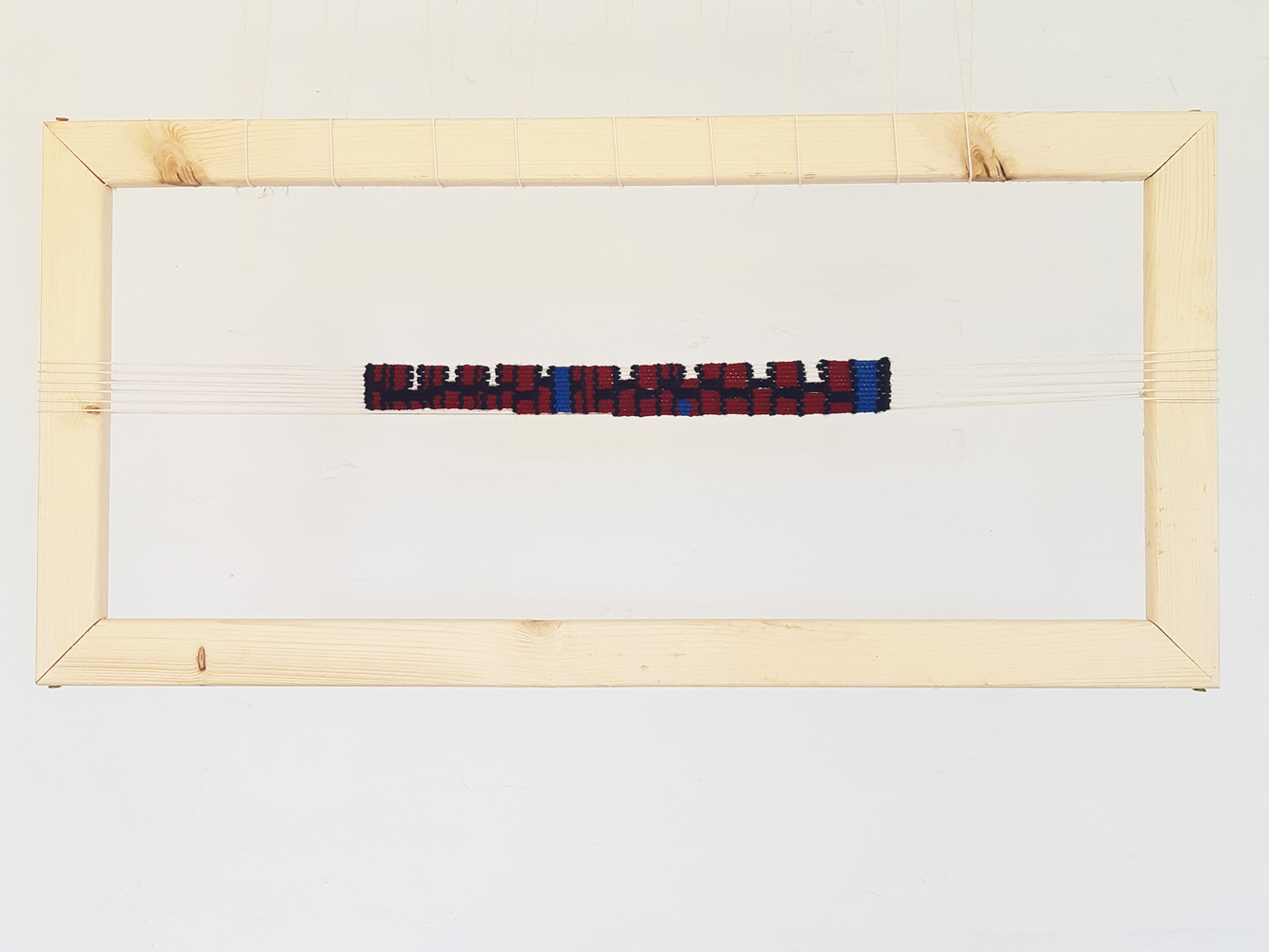