Overdale, a lot in downtown Montreal at René-Levesque and Lucien-l’Allier, is the site of heavily contested land development. Formerly, the block was occupied by a community of artists in low-income plex-style housing, but in 1987, a redevelopment plan proposed to demolish and re-zone the area for luxury condominiums. In defence of equal housing and land-use rights, Montreal’s first ever compensation policy for displaced renters was proposed. The settlement offered new apartments at protected rates, but Overdale residents fought the destruction of buildings that were, to them, meaningful, and displacement from communities they had formed. This was a site-specific emotional connection, powered by memory and&nbspidentity.

The Overdale Settlement intervenes in the complex history of this site through a series of small compromises that question the power of the individual artist in the urban landscape. One day I walked the perimeter and stole things, and on the next occasion I left&nbspthings.

In The Power Of Place, Dolores Hayden writes that “even bitter experiences and fights [that] communities have lost need to be remembered - so as not to diminish their importance.” The project connects this heritage to the site’s present conditions, reckoning with two forms of time: the slow time and stagnation of bureaucracy in the face of public protest, and the fast time of profit-driven construction&nbspwork.

I fortuitously had the occasion to install The Overdale Settlement in Concordia University's VAV gallery, located directly across the street from the former Overdale site. The installation comprised of photographs of my interventions, text panels explaining the history, objects taken from the site, recreations of the sculptures left behind, and materials offered up for new interventions. Viewers were invited to take materials, walk the perimeter of the site, and leave a harmless but perplexing mark or object somewhere, responding to the current environment. The last two images on this page represent some of these participants'&nbspinterventions. 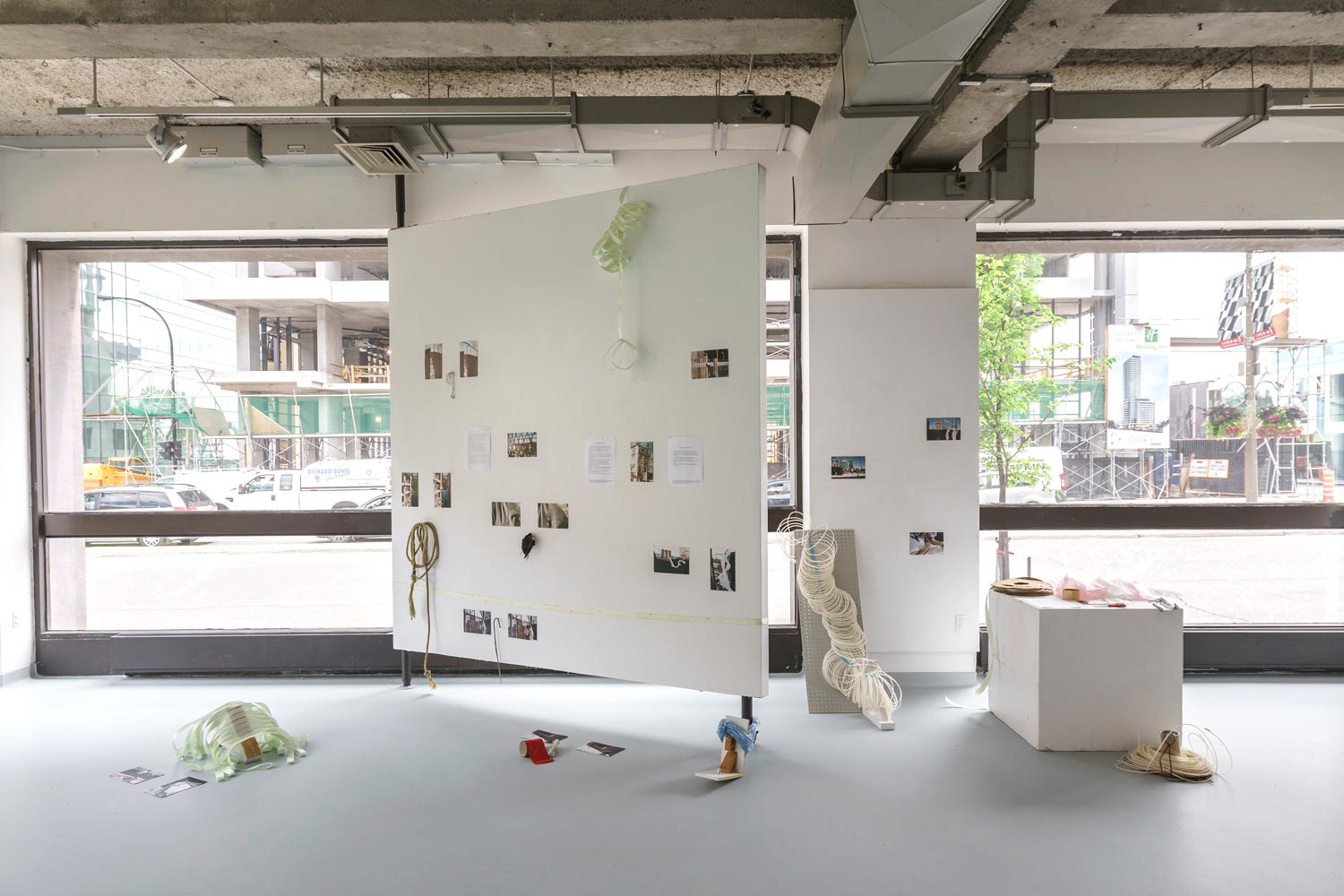 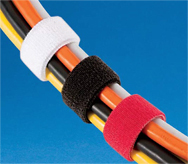 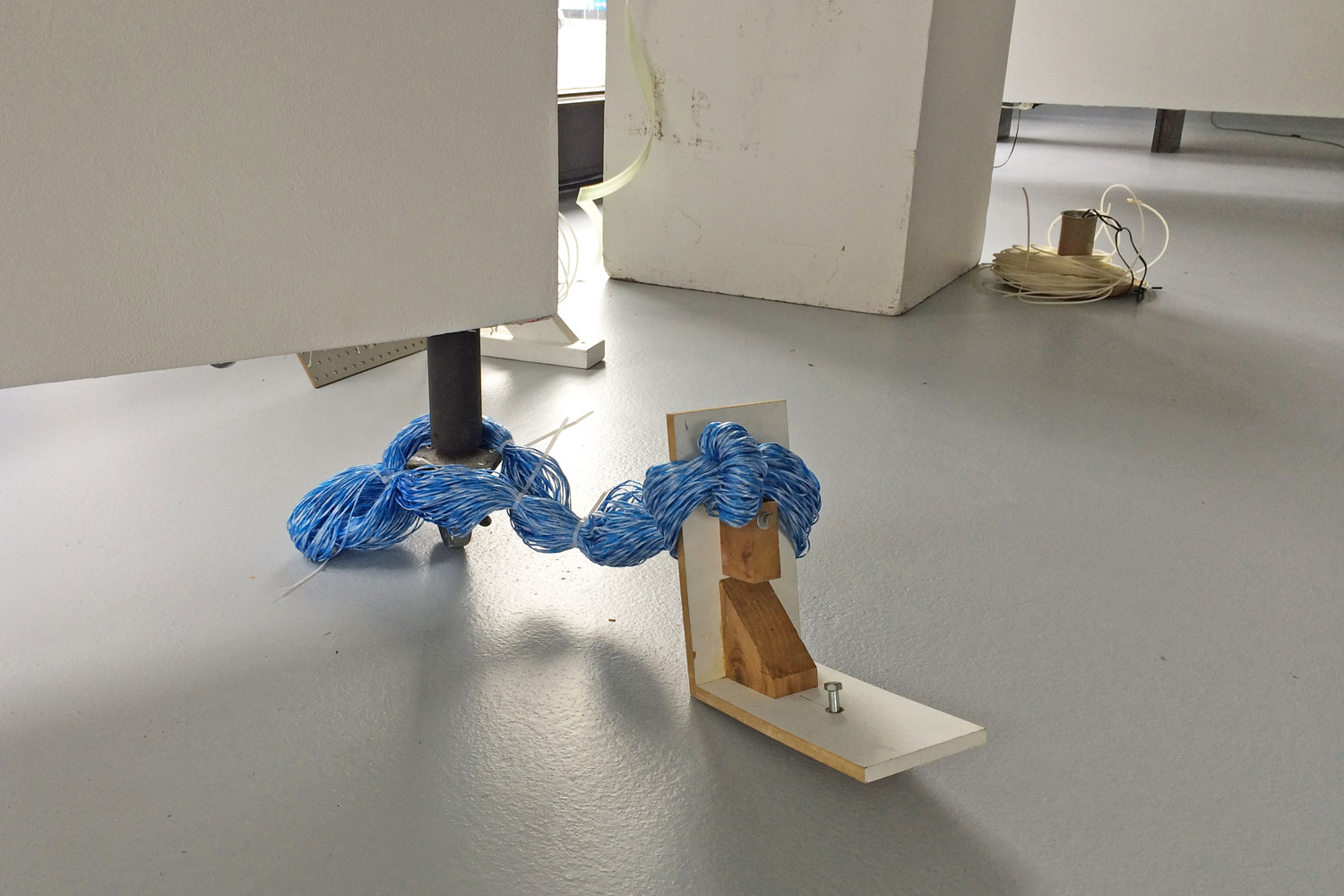 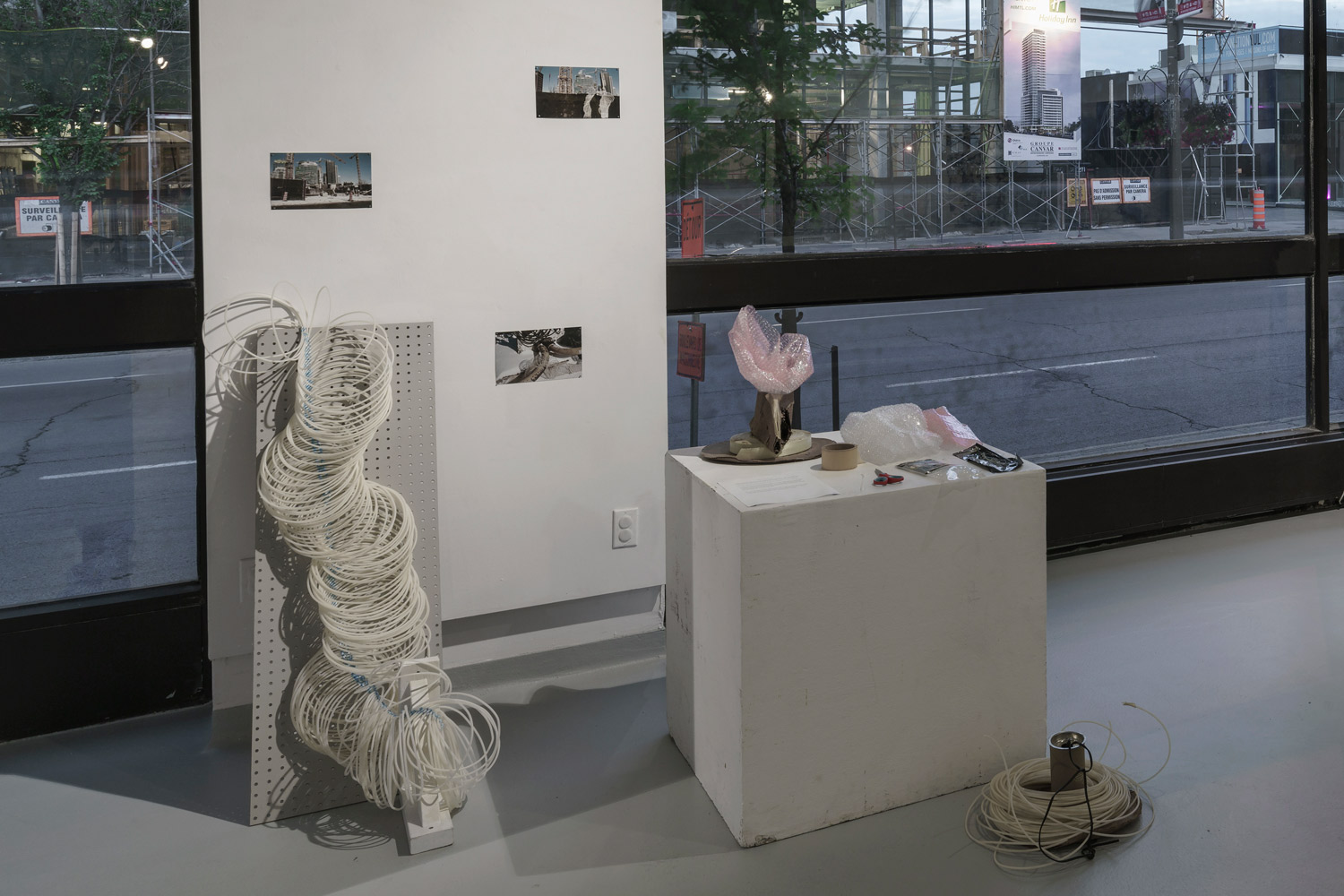 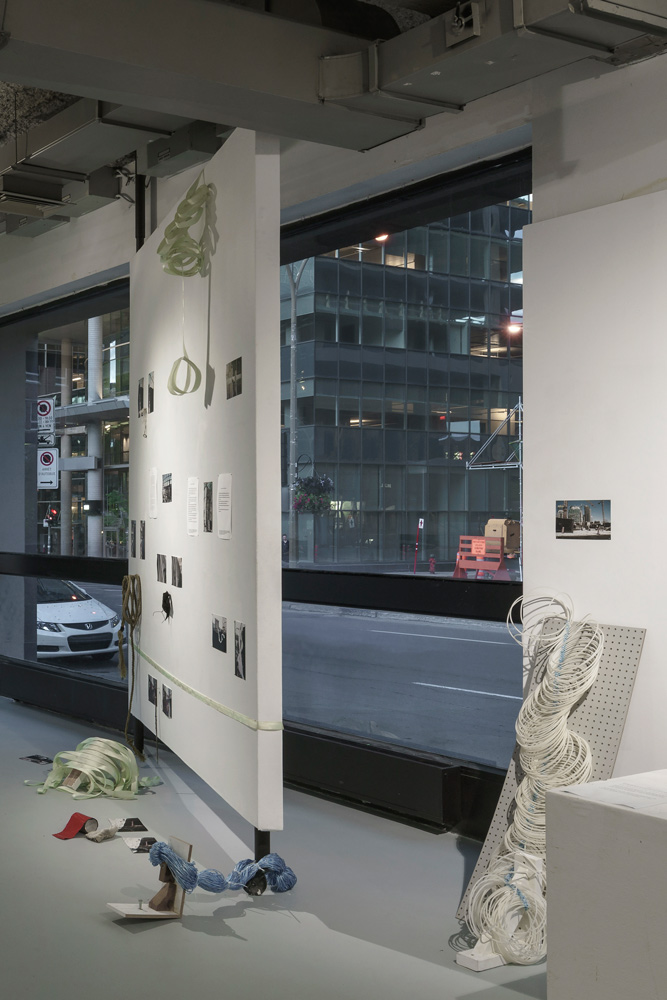 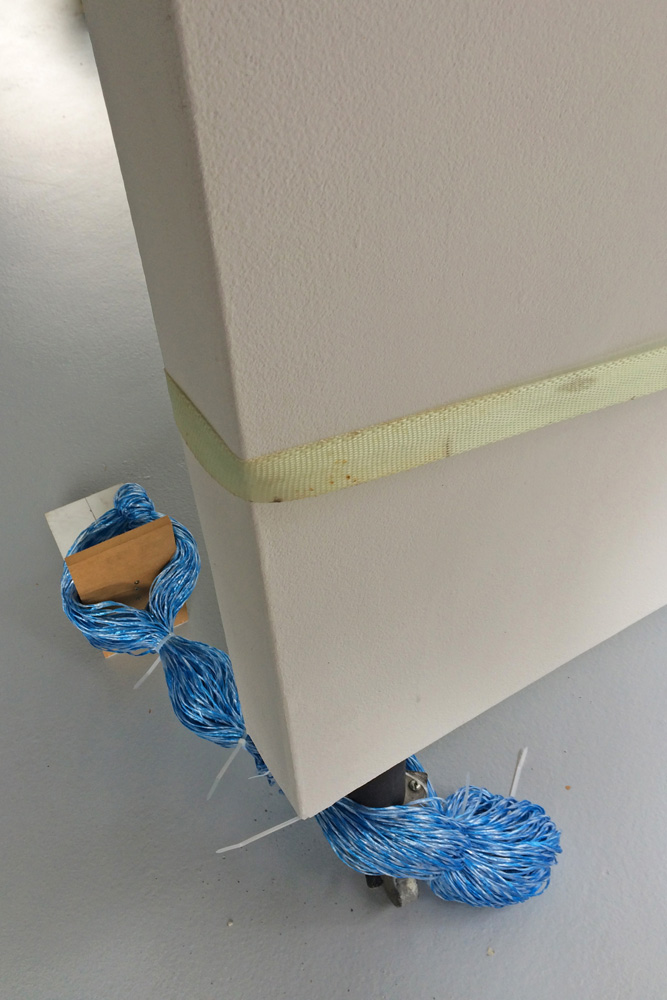 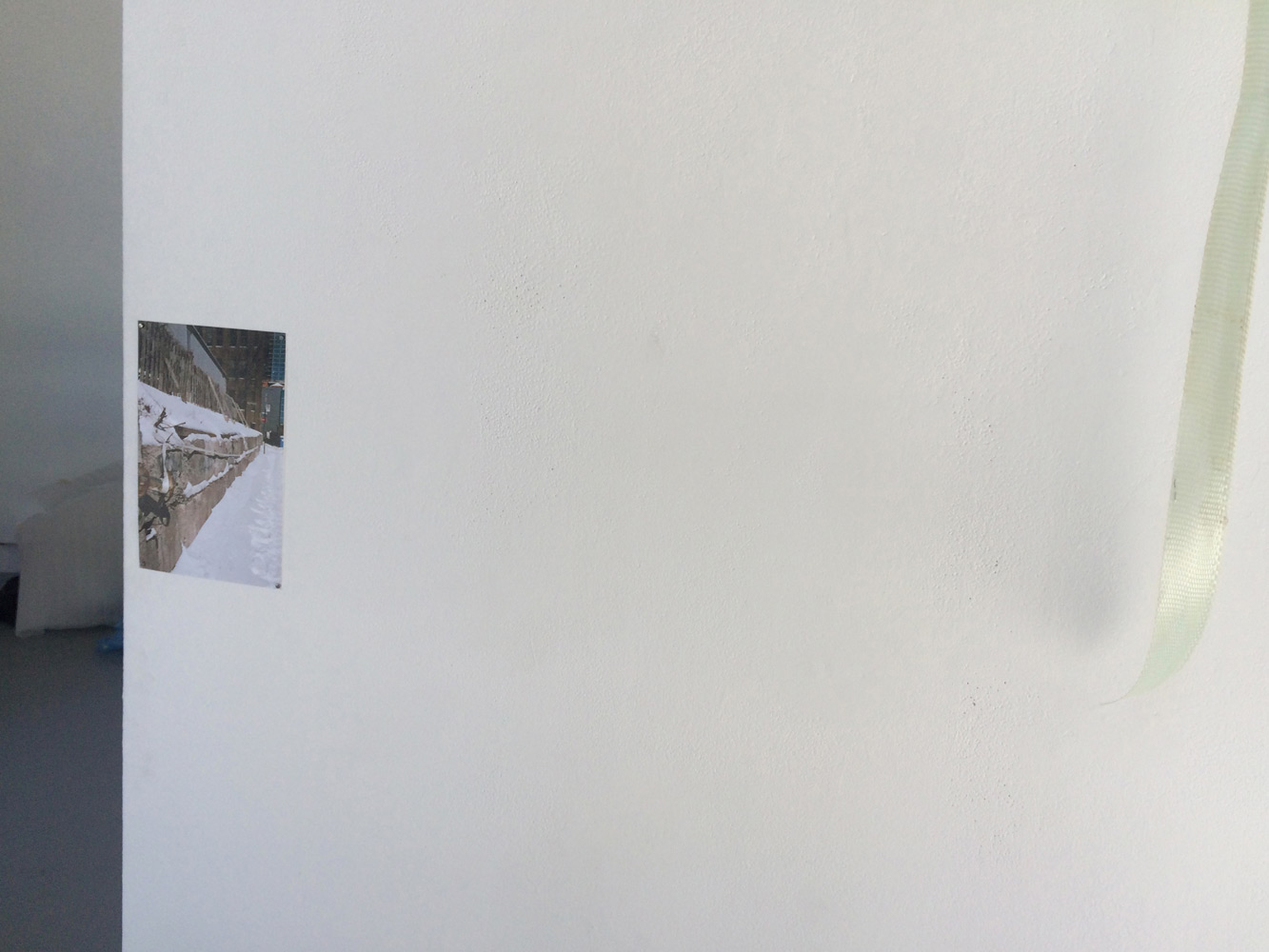 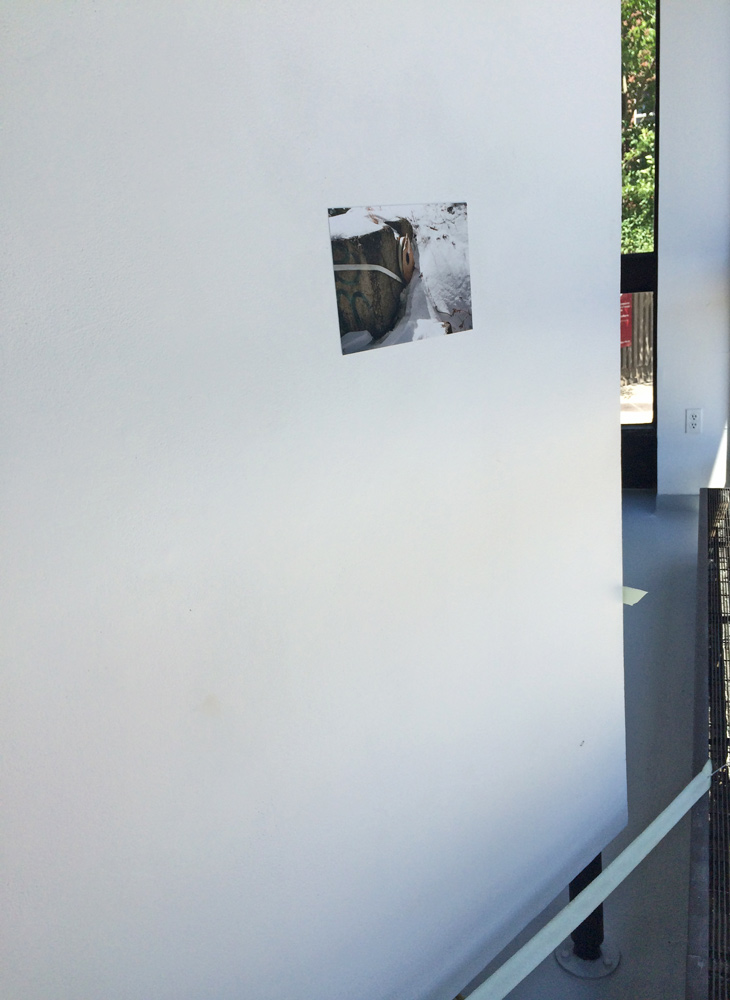 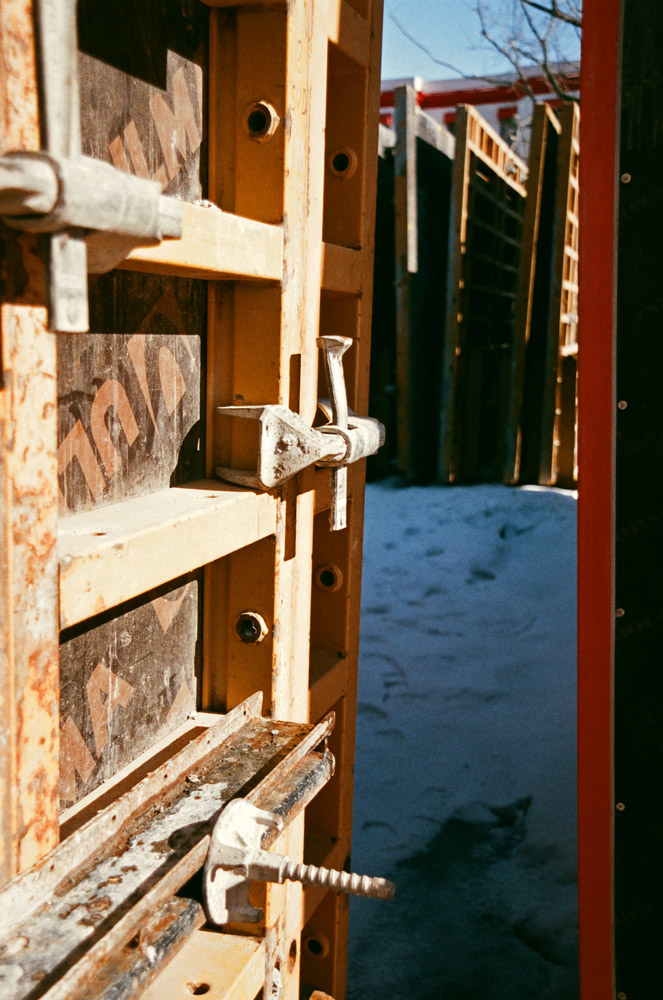 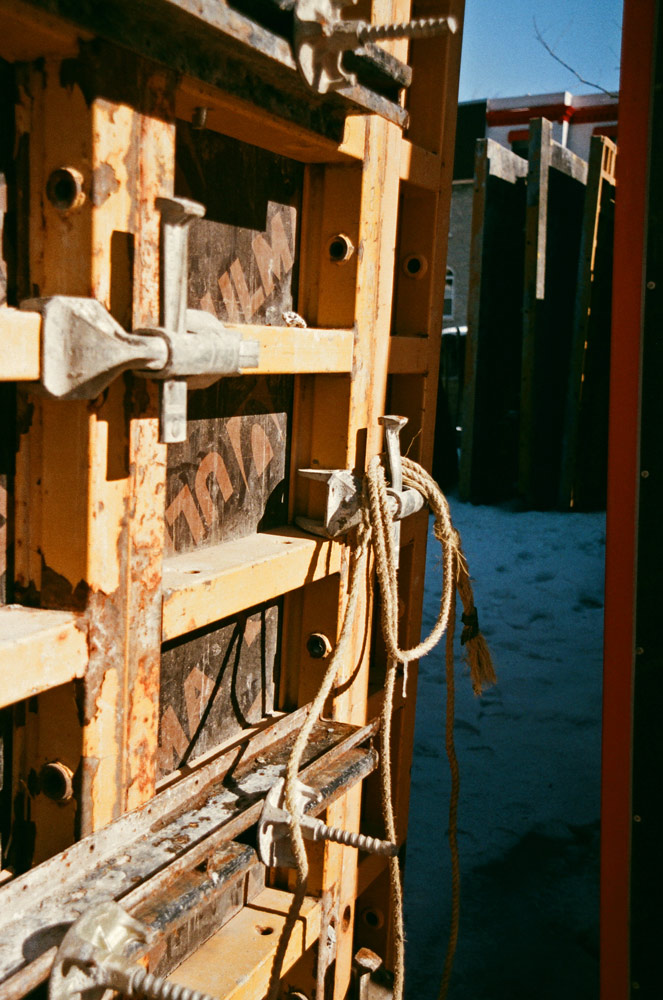 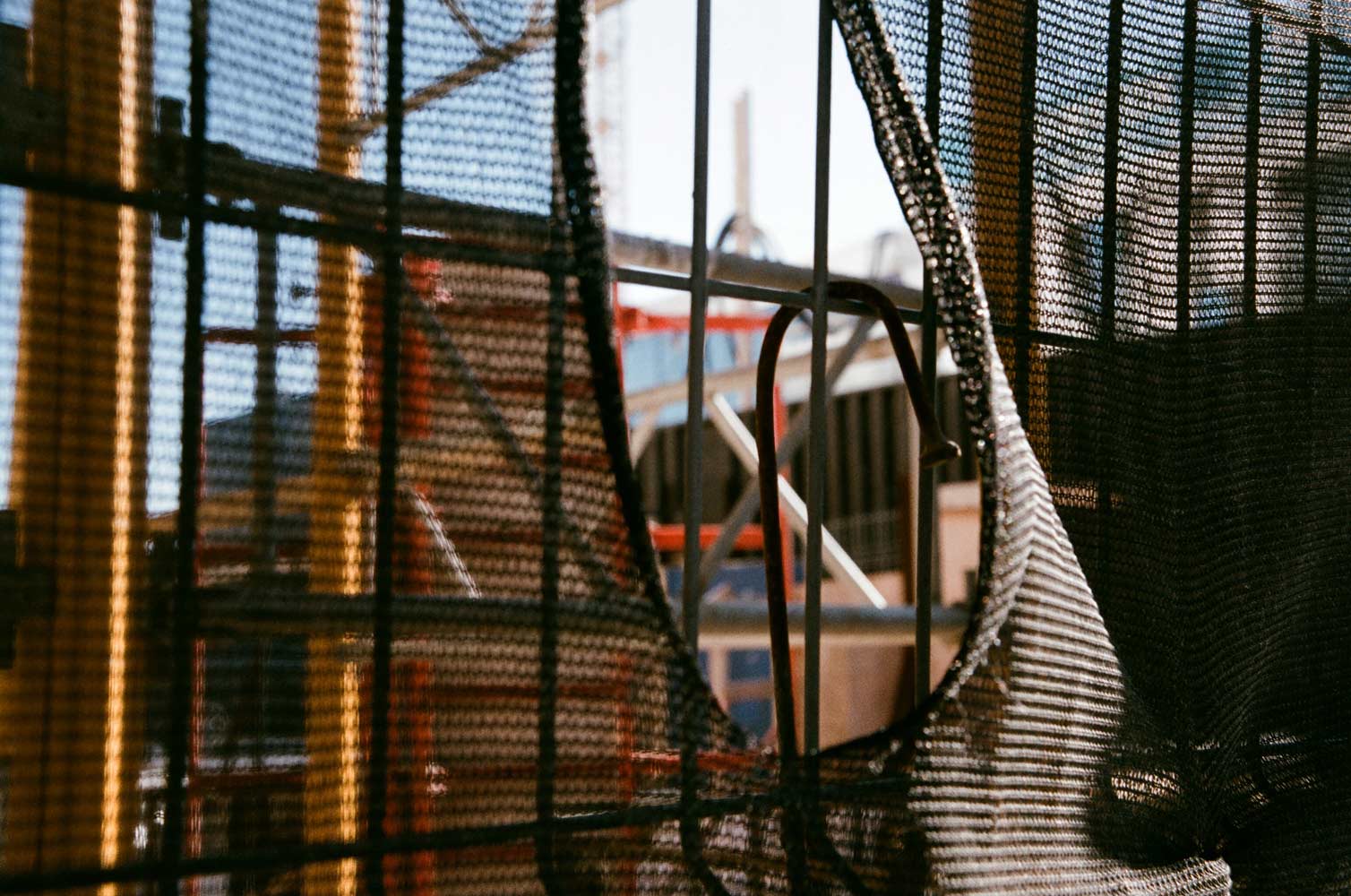 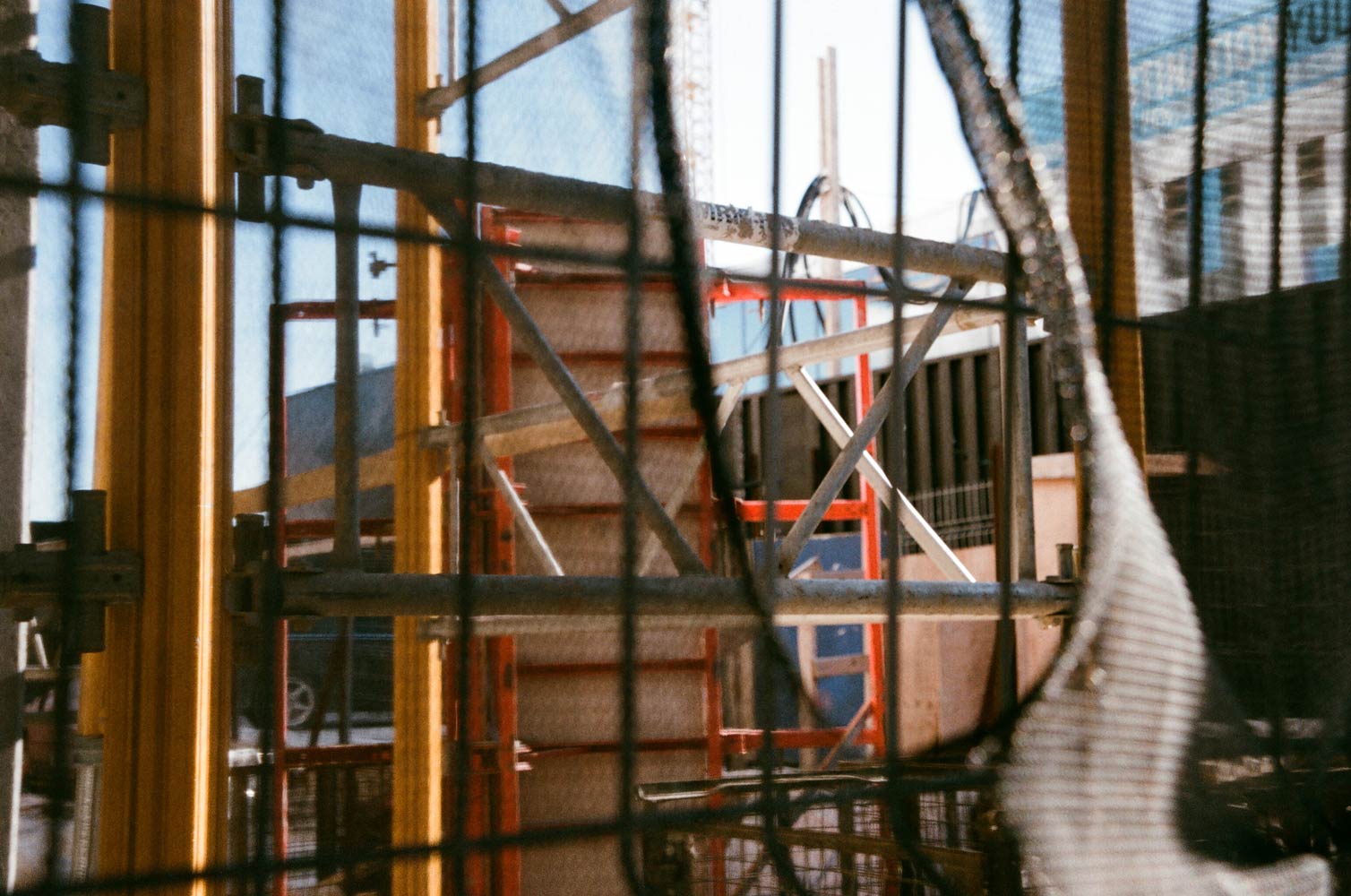 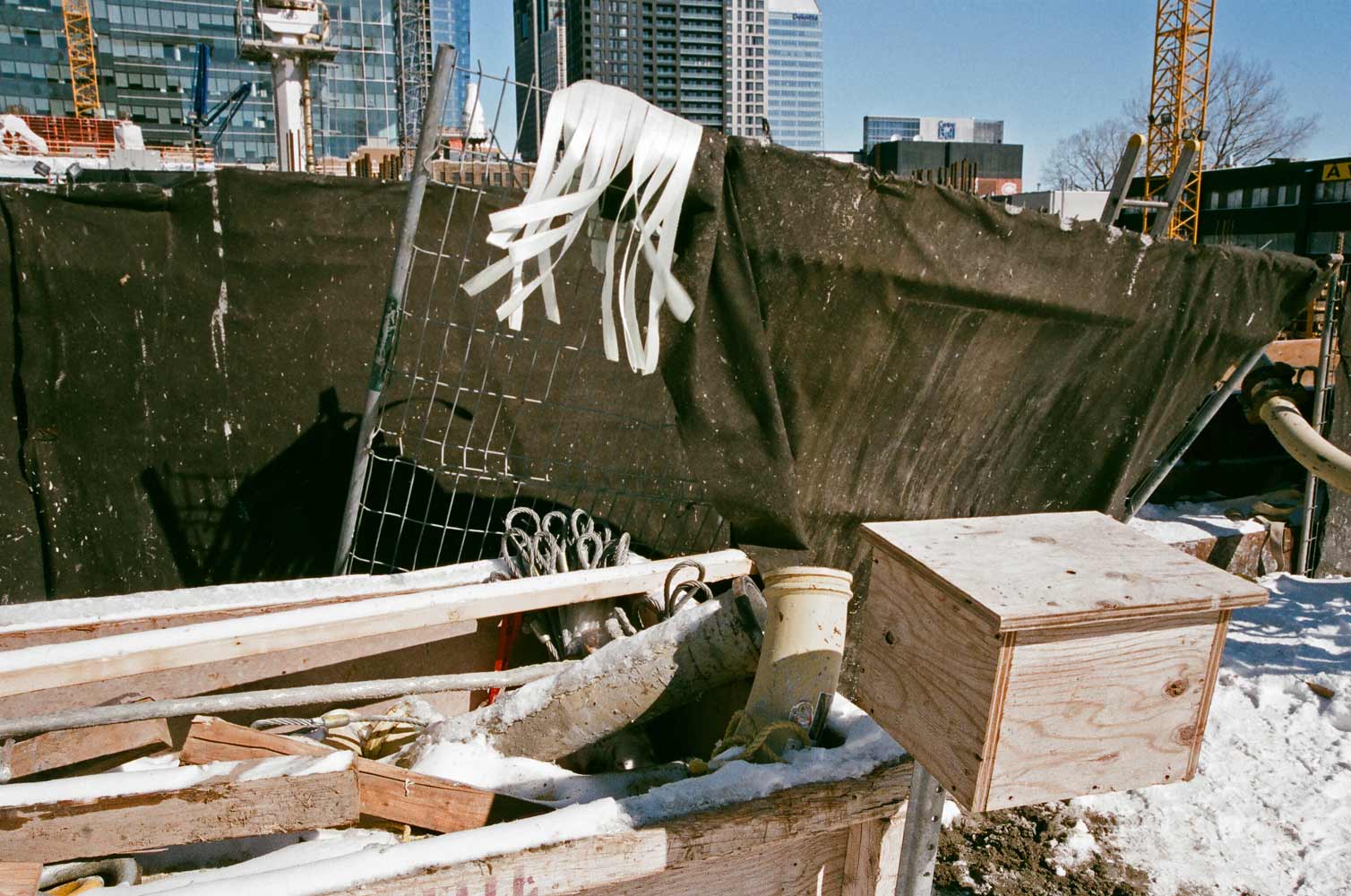 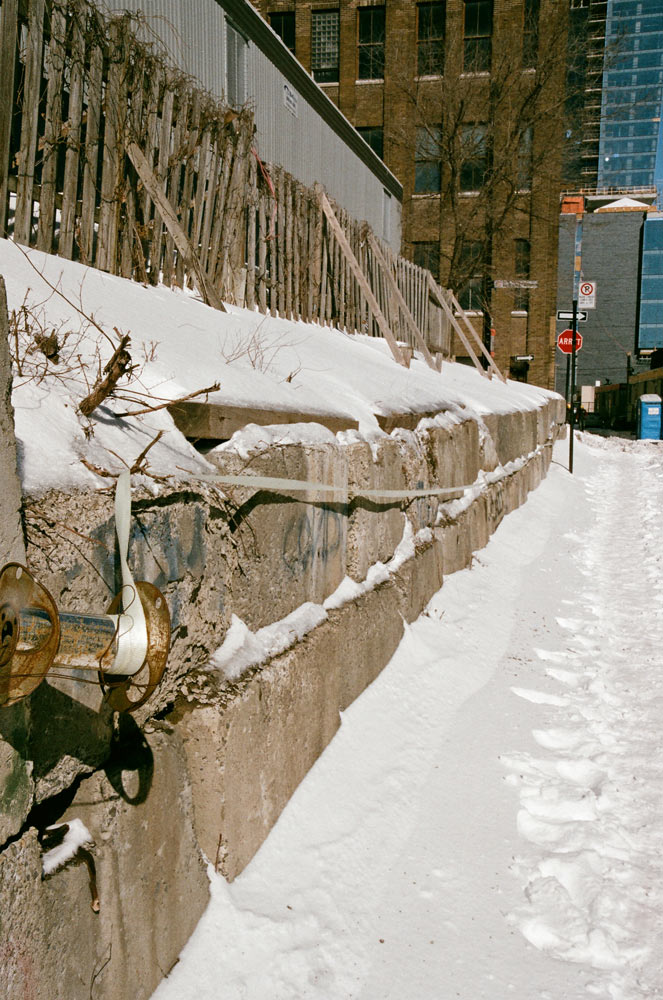 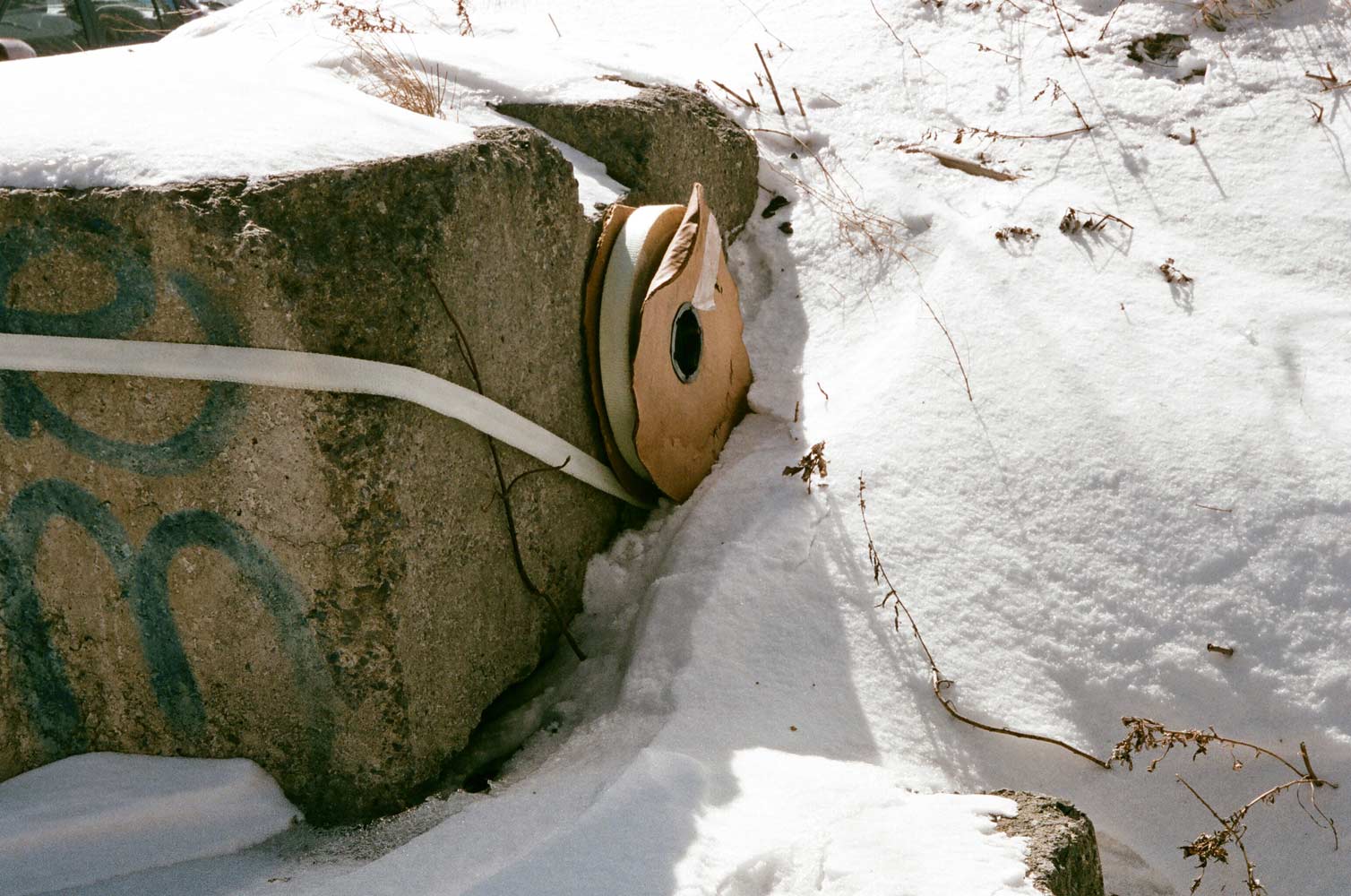 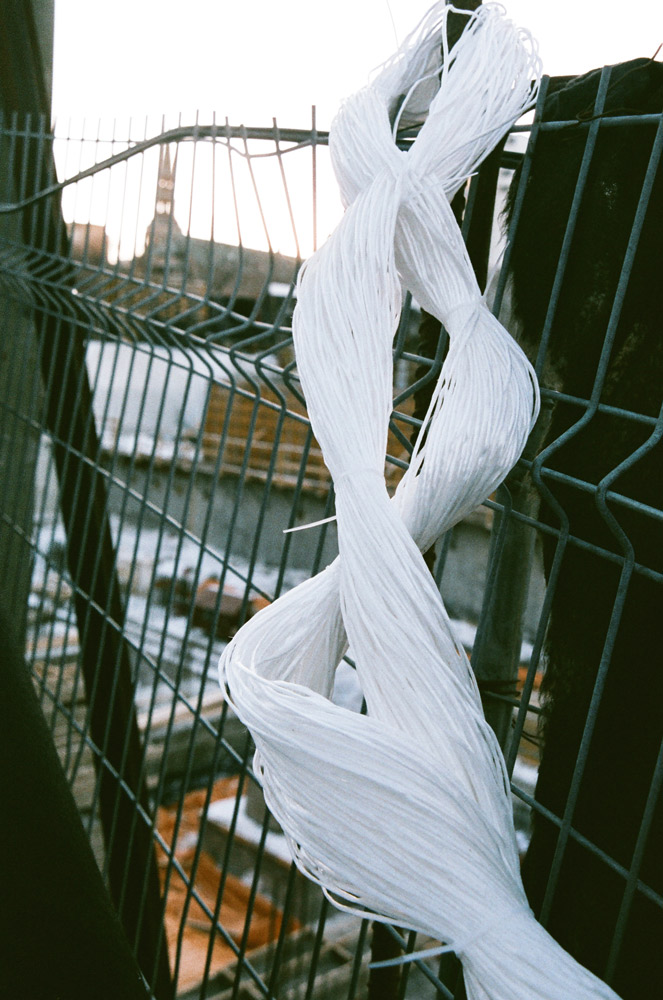 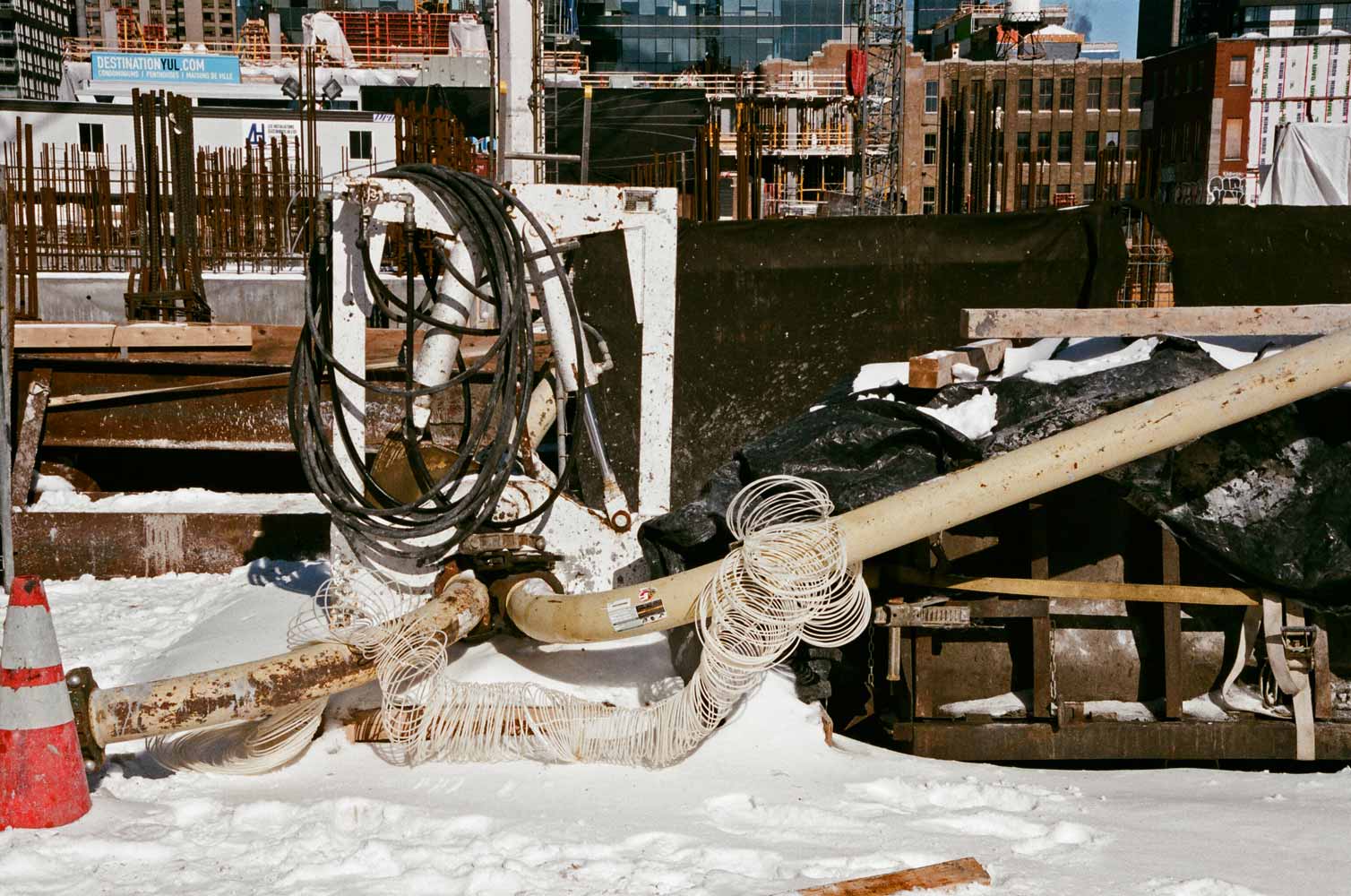 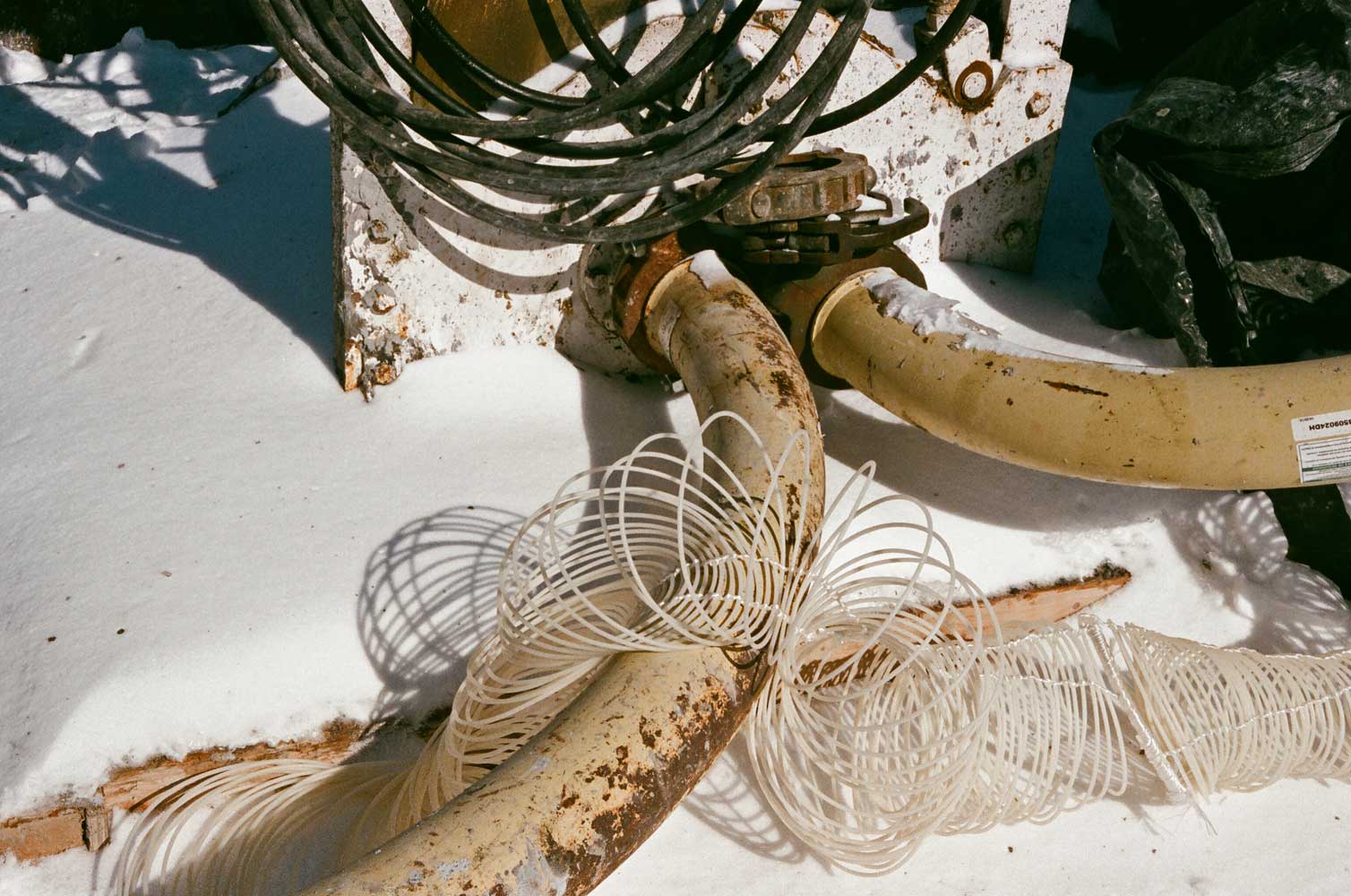 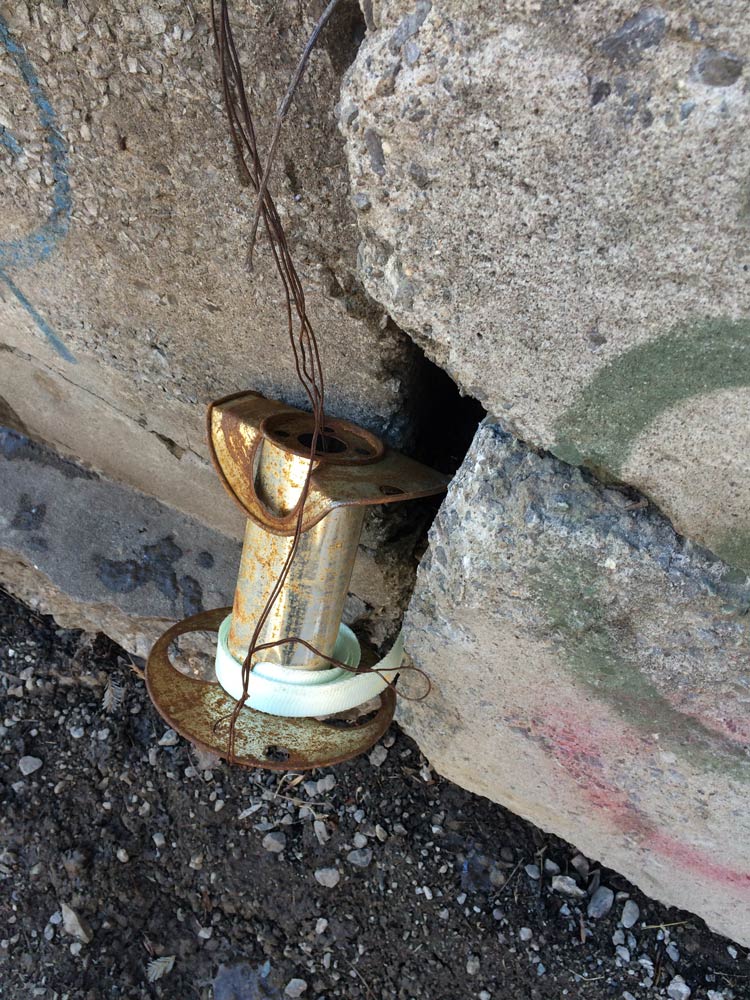 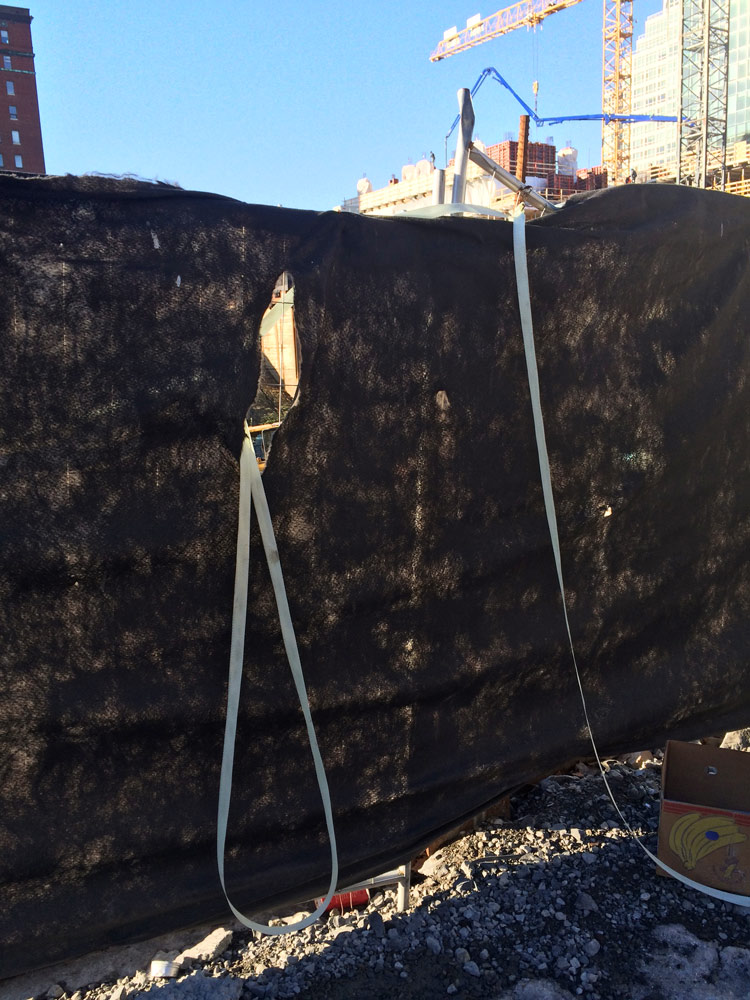