Anamnesis I, II, III were presented as part of the group exhibition Something you have already, never seen at Warner Gallery in Toronto, alongside Maryanne Casasanta, Grace Eakins, Sean Stewart, and Kathryn Warner, November 5th – 19th 2017.

Phenomenologist Maurice Merleau-Ponty theorized that the body is prevented from ever being an object because "it is that by which there are objects."1 The body is the medium through which we experience innate knowledge, the recognition of self in an(object)(other). In turn, what do objects share, and by what means? Through intuitive communication with an object seen, remembered, or made, perception goes beyond the reach of the five senses.

Connected by the formation of memories, these five artists deal with subconscious impressions felt to be innately true but incommunicable by means other than the tactile gesture. In their work, embodied memory is manifested in multiplicity: anthropomorphic forms, sensually heightened textures, and repetitive actions, as if trying again and again to recreate a moment that is felt but not remembered.

Scholar Laura U. Marks describes the experience of "being able to become an object with and for the world, and to return to being a subject in the world."2 Implicit in this work is a level of trust between maker and object that allows for concrete representation of a haptic memory or a subliminal reaction to a past experience. 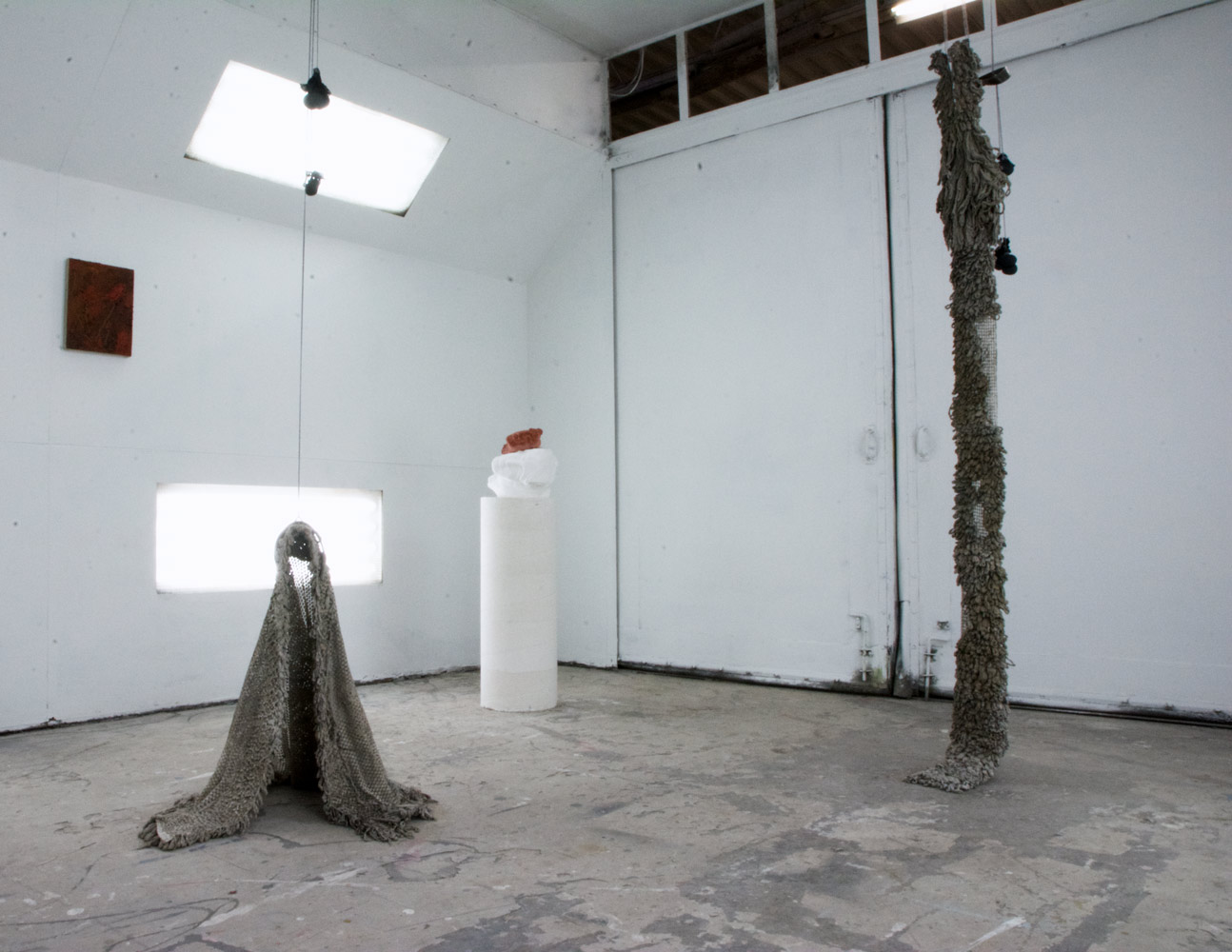 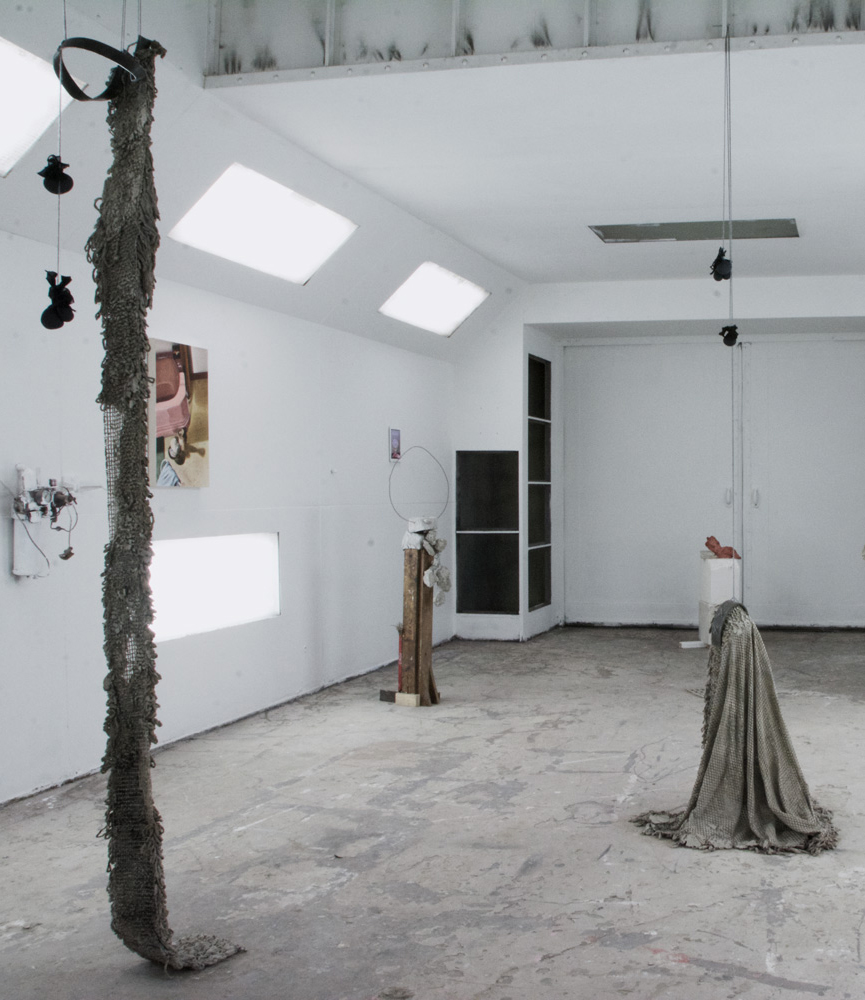 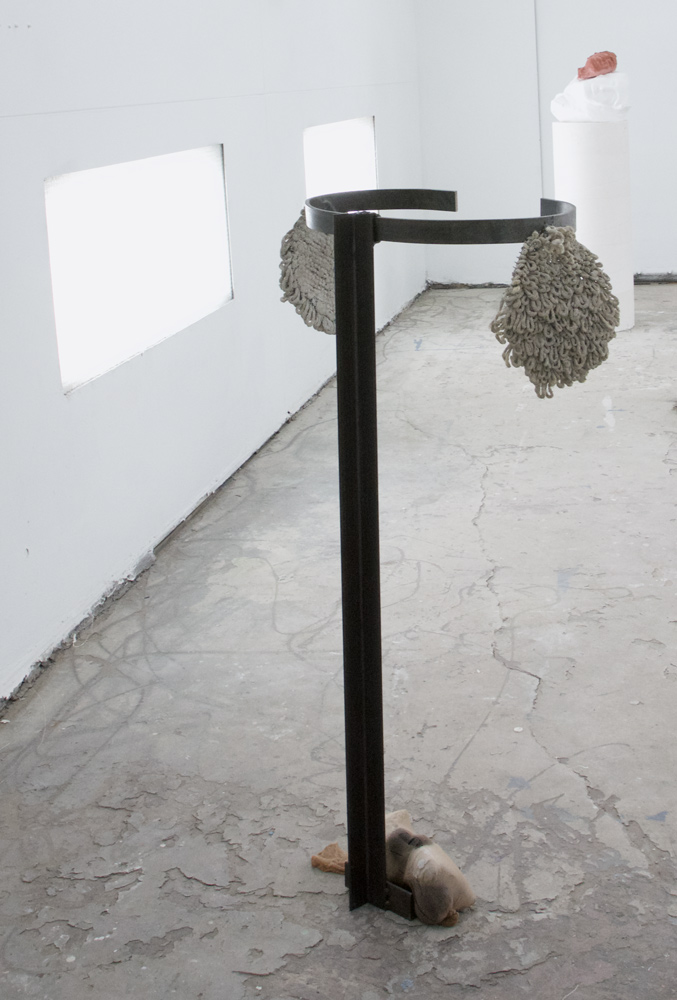 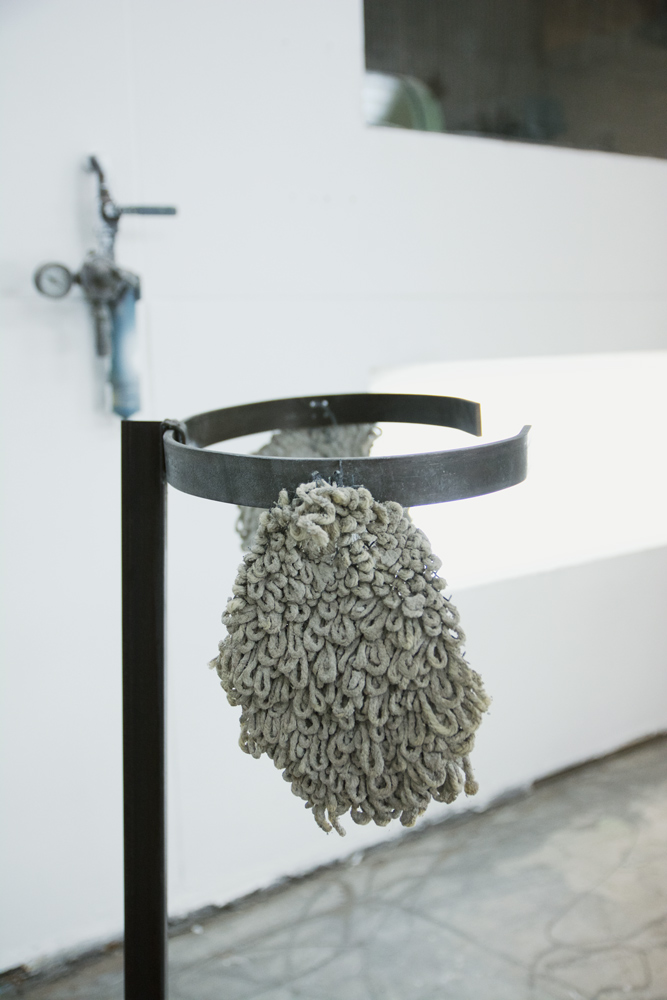 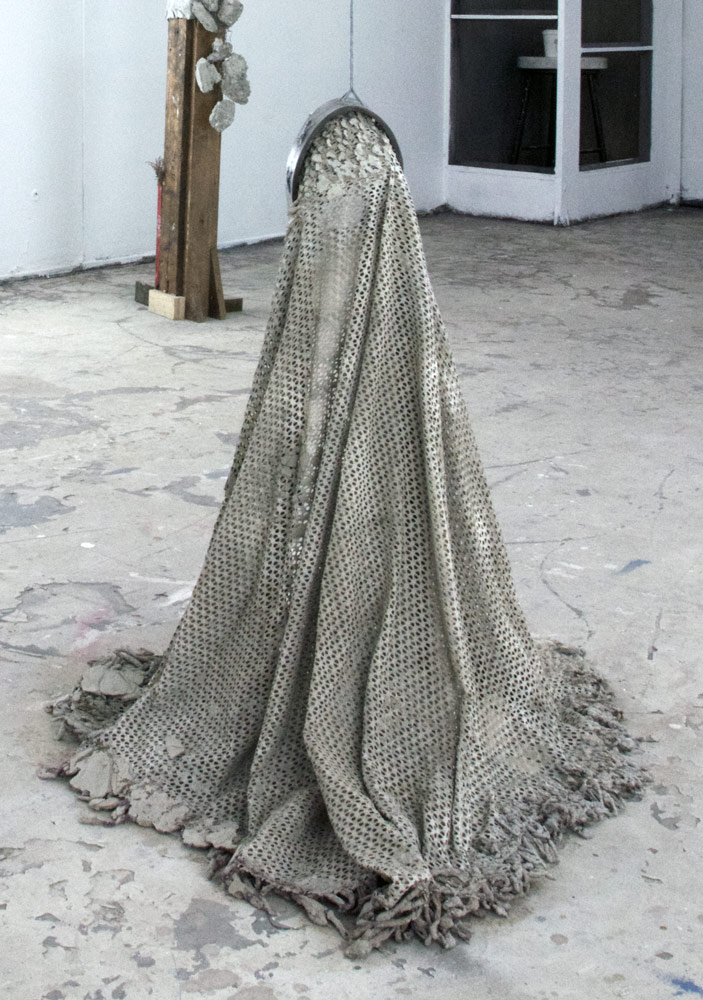 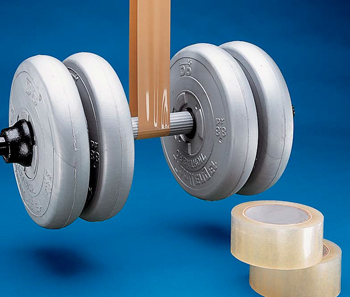 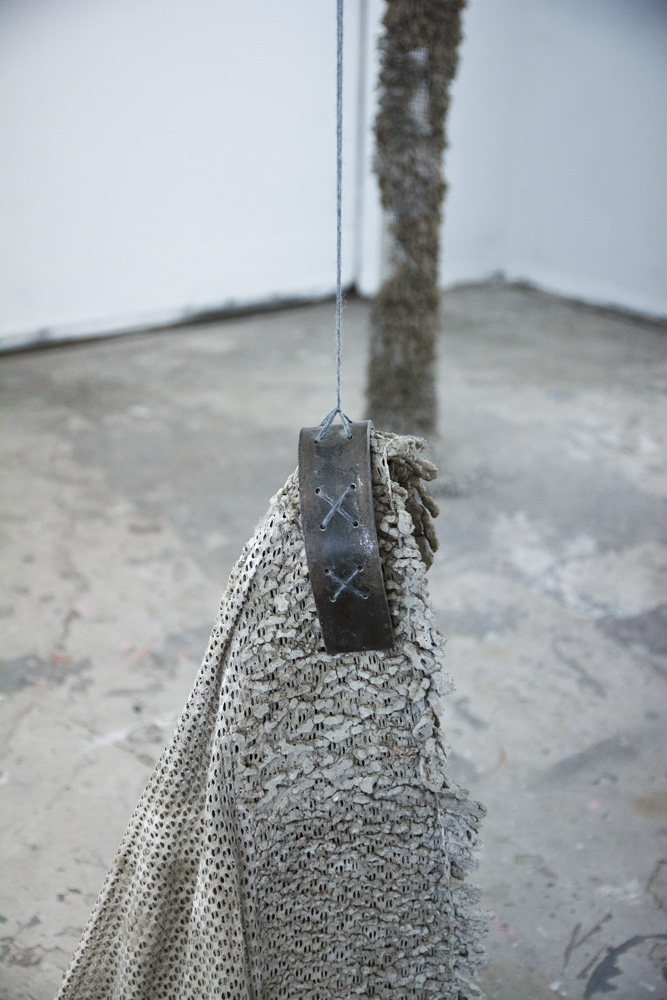 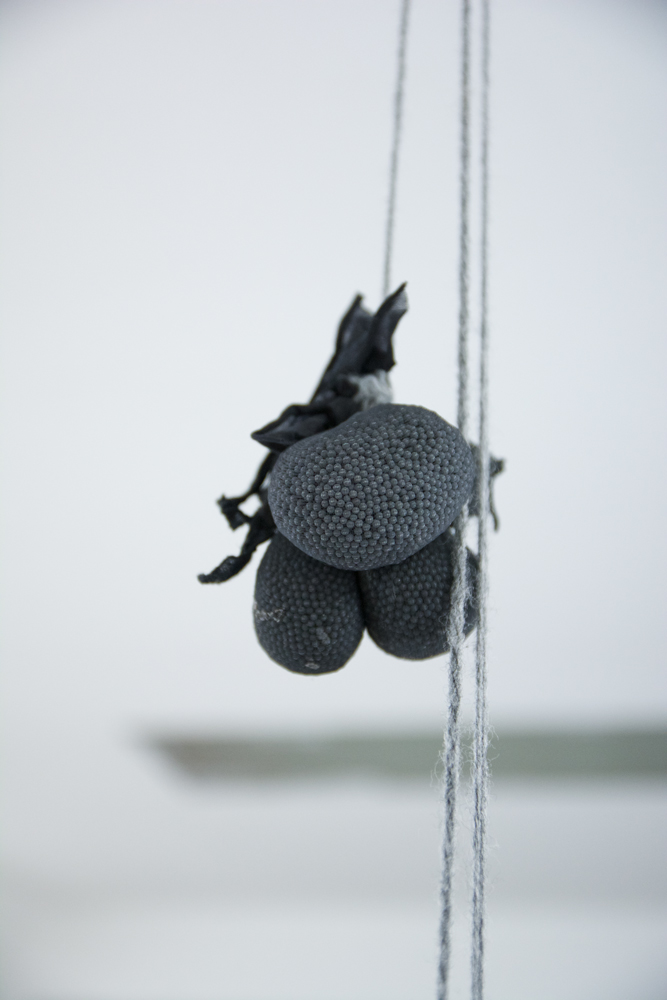